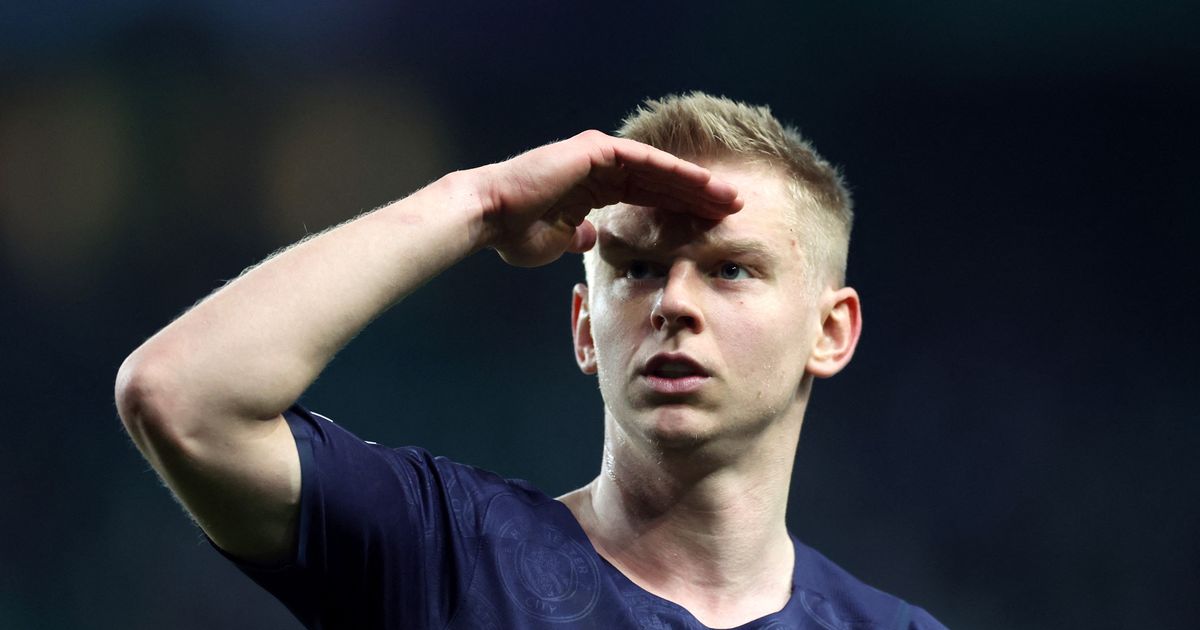 Zinchenko, 26, is a versatile player who can operate as a left-back, a central midfielder and a left midfielder. He’s said to be a priority target for Arsenal manager Mikel Arteta who worked with the player during his time as the Manchester City assistant manager. The Spaniard was the assistant to manager Pep Guardiola before he left to take the managerial job at the Emirates Stadium.


The abovementioned Zinchencko has mainly been used as a left-back at Manchester City till date and the potential arrival of Cucurellacould push him towards the City exit door. The Ukrainian started just ten Premier League games as City emerged league winners for the second season in a row. He would welcome more playing time at a club like Arsenal. Fellow Premier League teams West Ham United and Everton are also interested in him.

Brighton and Hove Albion star Cucurella could leave the club after one season with Manchester City keen to add him to their squad. He has been a revelation for the Seagulls since joining from Getafe in the Spanish La Liga. The Spaniard was named the Player of the Year at Brighton for his impressive debut season by both the fans and his teammates. He was a key player for Brighton as they finished in the top nine at the end of the latest Premier League campaign.

Cucurella could be the second summer signing at Manchester City after ErlingHaaland if they pull off a move for him.