Manchester City will aim to make it two wins in two at the start of the Premier League season when they host Bournemouth at the Etihad on Saturday. The Premier League will continue this weekend with Gameweek 2 of the 2022/23 campaign, with the latest round of fixtures kicking off with the game between Aston Villa and Everton at Villa Park. Manchester City will be in action after that, with the Citizens continuing their title defence against Bournemouth at the Etihad. 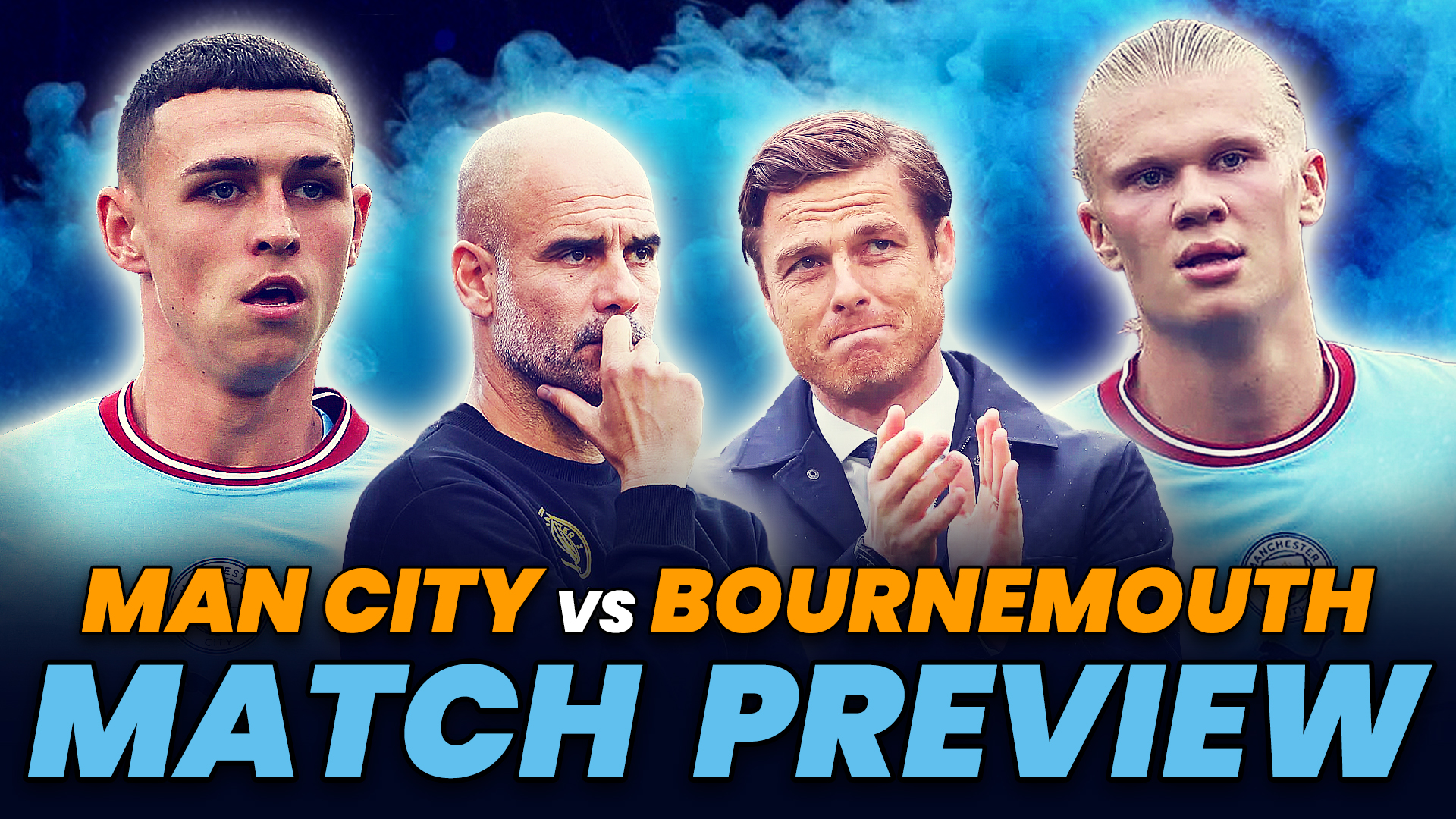 Manchester City began the season with a defeat to Liverpool in the FA Community Sheild contest a couple of weeks ago. But the Citizens shed the rust in their Premier League season opener, beating West Ham United 2-0 at the London Stadium last weekend, with Pep Guardiola’s men looking comfortable.

On the other hand, Bournemouth kick-started the 2022/23 campaign with a 2-0 win over Aston Villa. Jefferson Lerma and Kieffer Moore scored the two goals, with the result helping the Cherries climb up to second on the Premier League table after Gameweek 1. Scott Parker will hope to see his charges embark on a solid season to remain in the top flight come May.

Pep Guardiola does not have any new injury concerns hampering his preparations ahead of the visit of Bournemouth. On Saturday, the Manchester City manager will be bereft of the services of just one first-team player, with Aymeric Laporte still recovering from a knee injury. But Kalvin Phillips should be fit enough to feature after recovering from a minor knock.

Erling Haaland scored a brace on his Premier League debut, and the Norwegian goal machine will likely lead the line for Manchester City against Bournemouth. Riyad Mahrez should return to the right-wing berth, with Jack Grealish starting on the left flank.