James McFadden is of the opinion that Celtic are back to their best and their bid for a domestic triple treble will be very difficult for any team to stop. 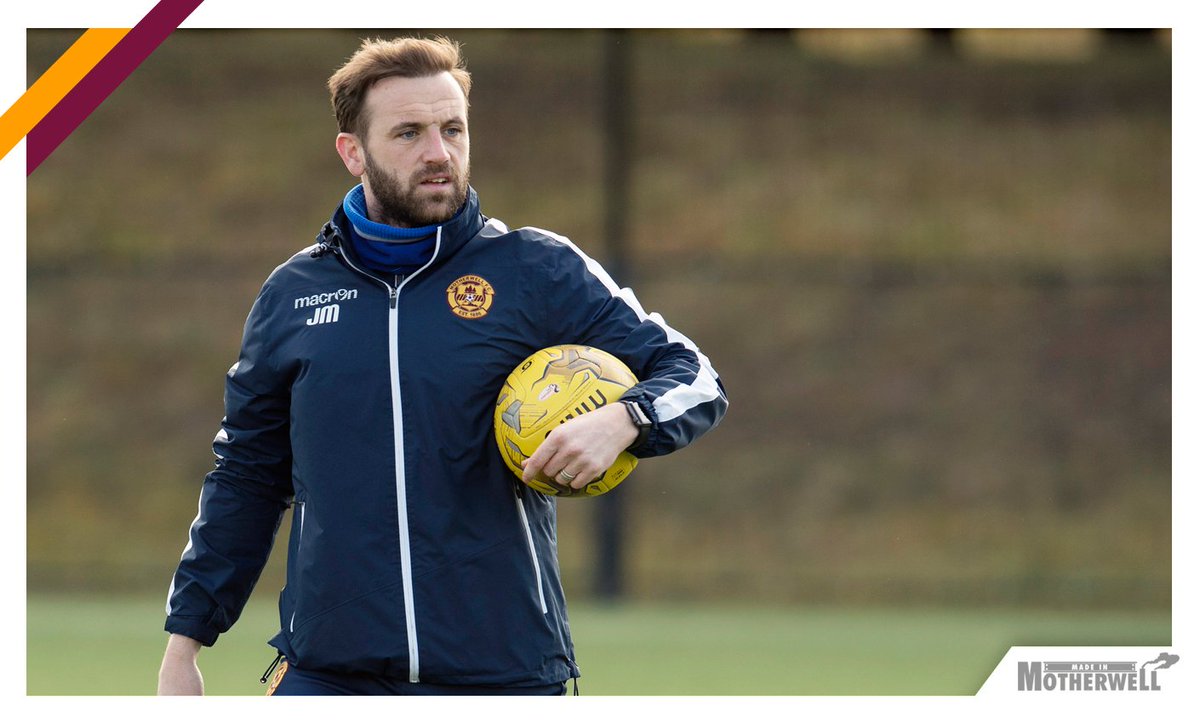 Ryan Christie was the savior for the Scottish side, scoring the winner as Celtic beat Aberdeen to win the Scottish League Cup final on Sunday and earn Brendan Rodger’s side a seventh straight domestic trophy.

Rangers came from behind to see off Hearts 2-1 at Tynecastle and leapfrog their Glasgow rivals to the summit of the Scottish Premiership but McFadden still expects the Celtic giants, Celtic to secure an unprecedented triple treble.

“They are favourites to do it. They will have challengers but whether they can maintain their level of performance required”, McFadden told Sky Sports News.

“Celtic are back to their best, winning every week. They were not at their best yesterday in terms of performance but they win games when they have to. That’s a message to the rest of the league”.

Celtic remain unbeaten in their last eight games in all competitions, moving just a step closer to qualifying for the Europa League knockout stages last week prior to lifting the first domestic silverware of the current season at Hampden Park.

“I can’t see any body stopping them. If they maintain their levels of performance they have produced recently…”, McFadden added.

Scottish Premiership club side, Rangers are also unbeaten in their last seven outings in the Scottish league and their most recent victory against Hearts moved them a point clear at the top of the league table, having played one match more than Celtic.

James McFadden, who is now an assistant coach for Scotland, believes both Glasgow clubs, Rangers and Celtic, will be busy in the upcoming transfer window as they begin a busy period of festive fixtures.