It was always going to be a risk to go into the season with one natural right-back, so Manchester City will accept that the injury to Kyle Walker was always going to leave them short in defence. Much of the focus in the summer surrounded City’s search for a left-back, with Joao Cancelo able to play on either side. And Sergio Gomez has offered some cover on that side to make up for the loss of Walker in the coming weeks. 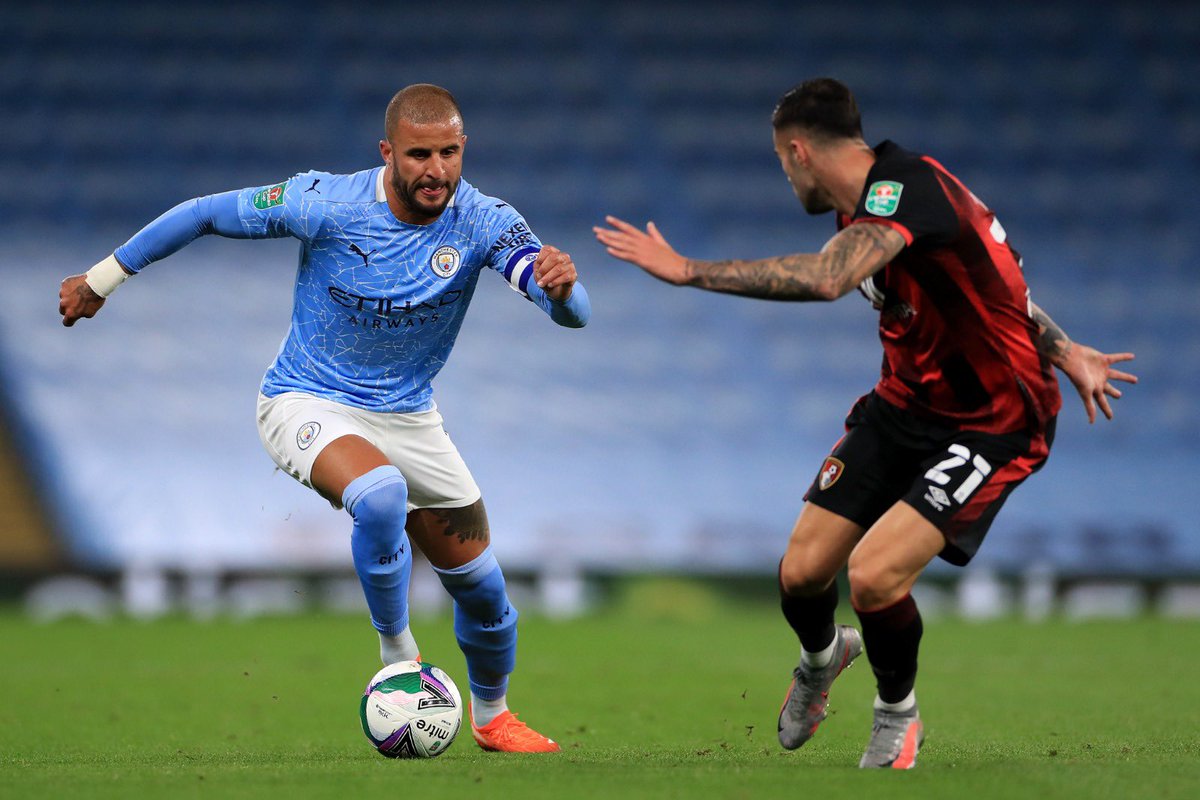 However, once again, City are down to just two senior full-backs, one of which has only played that position for a year. When the transfer window opens again in January, or later in the summer, the full-back issue should take priority over other areas to ensure City are better equipped to cope with injuries like Walker’s going forward.

Walker generally has a good record of keeping fit, but the explosive nature of his play puts him at risk of injury. He will miss most of City’s schedule before the World Cup as a best-case scenario, meaning Cancelo will be the predominant right-back and Gomez getting a run on the left.

Of course, City have central options who can deputise effectively on the flanks, whether it’s John Stones on the right or Nathan Ake on the left. When Stones returns from his own injury — which itself further reduces the cover options on the right — City will have five centre-back options, so having two to deputise at full-back could help keep all of them happy regarding the minutes they desire.

Still, playing Stones, Ake, or even Gomez at full-back for a prolonged period is not ideal, and City will be keen not to have another season where they are only one injury away from becoming significantly weaker in two defensive positions in one swoop. Youngster Rico Lewis is a promising talent, although it would be unfair to throw the 17-year-old into the Premier League and all the pressure that comes with City’s expectations to win every game.