Manchester City star IlkayGundogan has complained of VAR Tech sucking the joy out of the game. The talented attacker said while the addition is good, it does not yet remove the uncertainty in the competitive sport. 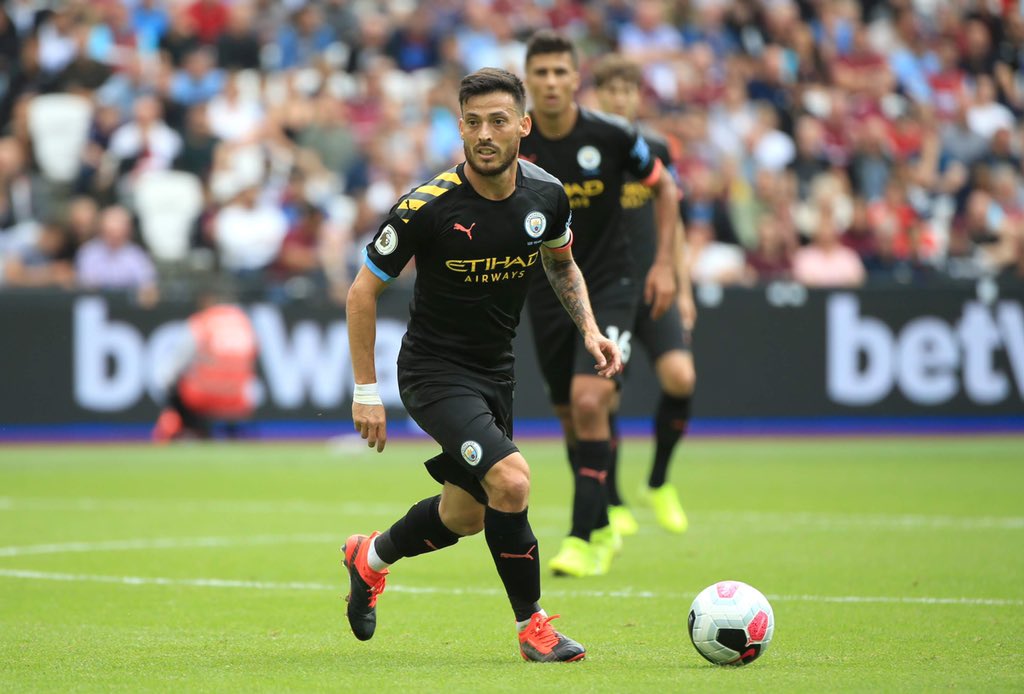 City have been involved in controversies in all their three fixtures so far in the Premier League. They lost a goal in the first game as Raheem Sterling’s arm was deemed just offside, with experts claiming it was by only threemillimetres. In the game against Spurs, Gabriel Jesus’ winner was disallowed as the ref ruled the ball a handball, having come off AymericLaporte’s arm. David Silva was clearly fouled in the box yet there was no VAR review despite penalty claims.

Gundogan says he is not a fan of the tech as the incidents remain very debatable and no clear judgment. Fans and pundits are already alleging that there could be motivation to frustrate city in the race to their third straight league title.

City still remain the leading contender for the Premier League title with seven points after three games. Despite being two points behind Liverpool, they remain a threat offensively, scoring 10 goals in three matches.

Kevin de Bruyne has been on fire for the Cityzens, winning four assist already. He has been feeding Raheem Sterling and Sergio Aguero upfront as the duo finishes off well. Alongside David Silva, De Bruyne has been linking the playing from the back approach well with the forwards.

In defence,Laporte has been a rock. He remains the stable man in the back for Guardiola, partnering with John Stones and Nicolas Otamendi. As Rodri adapts in the defensive midfield role, the defenders have risen to the occasion to provide the necessary buffer for Ederson.